Behind the colour names – The Essentials Colour Collection

All of the colours in this range were selected from HMG’s vast archives of colours and named with inspiration from the founding family and past employees of the business.

A perfect staple for most decorating projects.

The nation’s most ubiquitous paint colour.

A pure greyish white with undertones of lavender.

Based on the local pub in Collyhurst where HMG Paints has been based since its inception in 1930.

A shining off white shade, brightening any space it graces.

Named after dedicated employee Ronnie Hanvey who served as at HMG Paints since its inception as a 15-year-old boy during the first World War.

A cool off-white blue, leaving a room bright and breezy.

Three Generations of the Newton Family have been long standing employees of HMG Paints. Bluestone is the road the family grew up on.

The roof of our “Belfast” Department was built by Belfast ship builders and is one of only a handful left in the UK.

A powder blue shade with soft hints of lavender.

Named after the brook which runs through HMG Paints’ historical site.

A cosmopolitan light grey, perfect for a full room or features.

Named after the original dyeworks grindstone which was used on this very site in the 1700’s and still exists today and has a home at HMG.

A mid to dark shade of grey with a traditional feel.

Named after the submarine which protrudes out of the ground on HMG Paints site on Collyhurst Road, Manchester.

HMG Paints is situated alongside the River Irk and as our address states, we are the Riverside Works.

An exemplary fit between green and grey, ideal for interior spaces large or small.

The area in which the business has been situated since 1930.

A popular green shade, which is impeccable against white woodwork.

An area affiliated with the founding family.

A soft taupe with a flawless neutral tone.

The area in which HMG Paints is based was once known as Collyhurst village.

A light taupe/stone mix, perfect for neutral or statement accessories.

A fresh soft rose complementary of a lot of stronger colours such as brown, grey and copper tones seen in modern furnishings.

A local school which HMG Paints have supported through the generations being an active member of the community.

Named after a dedicated ex employee of HMG, Stan Wallwork.

A soft purple glowing with regalness. Purple’s royal status originates from the cost and rarity of the dye which was used to produce it.

Named after another valued ex employee of HMG, Albert Moore.

The street in which HMG Paints was first situated which sits opposite the site we are on today.

A deep burgundy with soft overtones. 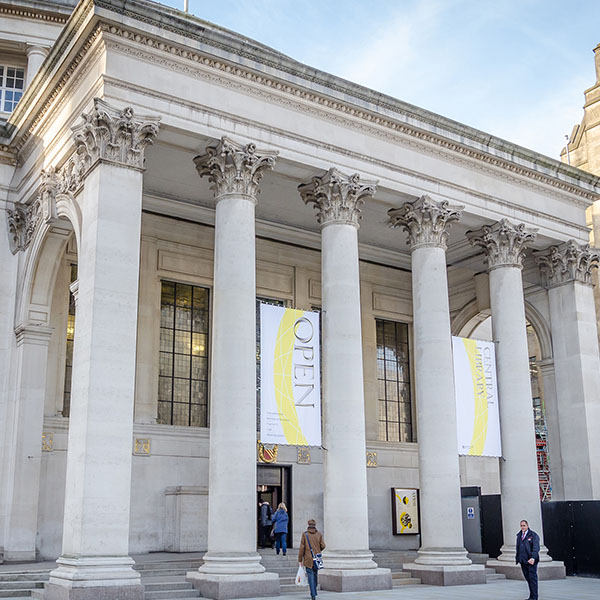 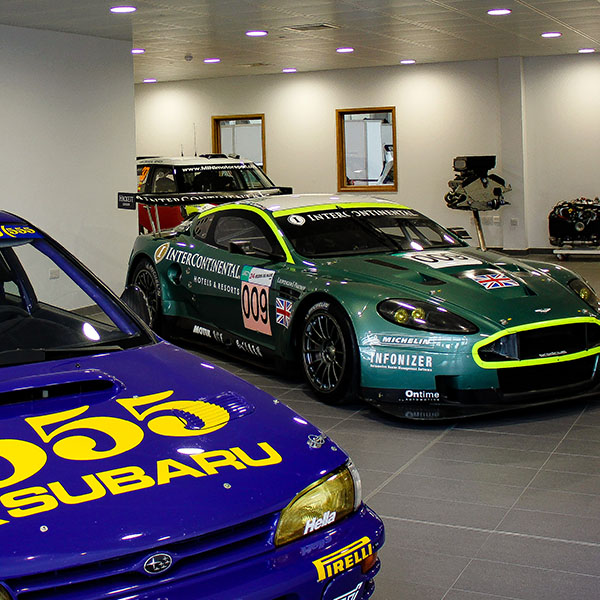 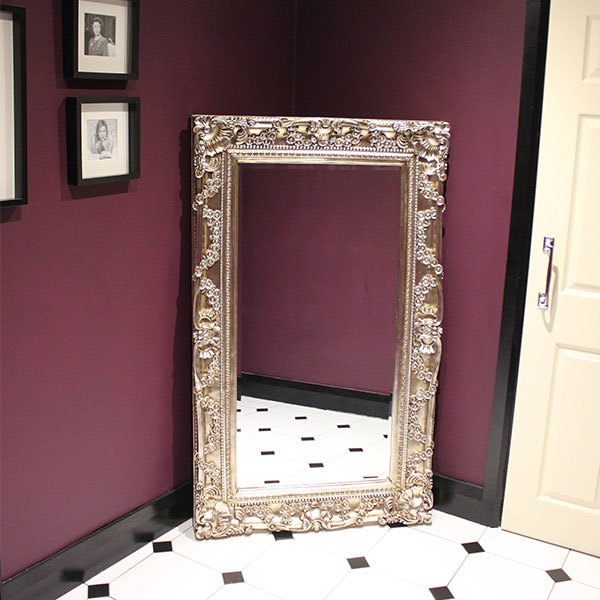 The restoration of the Savoy Cinema

This website uses cookies to improve your experience while you navigate through the website. Out of these, the cookies that are categorized as necessary are stored on your browser as they are essential for the working of basic functionalities of the website. We also use third-party cookies that help us analyze and understand how you use this website. These cookies will be stored in your browser only with your consent. You also have the option to opt-out of these cookies. But opting out of some of these cookies may affect your browsing experience.
Necessary Always Enabled
Necessary cookies are absolutely essential for the website to function properly. This category only includes cookies that ensures basic functionalities and security features of the website. These cookies do not store any personal information.
Non-necessary
Any cookies that may not be particularly necessary for the website to function and is used specifically to collect user personal data via analytics, ads, other embedded contents are termed as non-necessary cookies. It is mandatory to procure user consent prior to running these cookies on your website.
SAVE & ACCEPT